In our previous post in our Food Deserts blog series: Barren - Defining Food Deserts and What We Can Do About Them, we gave a high level overview of what a food desert is, and how one comes to be. A food desert is defined as a geographical area that lacks convenient, affordable healthy foods (namely fresh fruits and vegetables). The USDA considers a food desert an area with “no ready access to a store with fresh and nutritious options within one mile”. In rural America, a food desert is defined as 10 miles or more from the nearest market. The North American Industry Classification System places small corner grocery stores, the ones that sell slushies and packaged food, in the same category as grocery stores like Safeway and Whole Foods. In the second installment of our series, we take a closer look at small box discount retailers like Dollar General and their perpetuation of food deserts, as well as the legislation being passed in some small towns to try to fight them.

Dollar General Corporation is a company of dollar stores, also known as small box discount retailers or SBDRs, including Dollar General, Dollar Tree, and Family Dollar. They currently have 17,000 stores across the country, and have been opening 1,000 stores a year for the last few years. 75% of Americans now live within 5 miles of a Dollar General. During the pandemic, this monumental growth was only accelerated. During the “death of retail” to other box stores, Dollar General saw a 30% increase in sales during the first quarter of 2020. The Dollar Stores sell mostly food, but very little in regards to fresh produce, meat, or dairy. These stores are severely lacking in healthy food. Most of their selection is non-perishable items like cereal and Hamburger Helper, and frozen entrees, with some stores even selling alcohol. Because the stores are smaller with smaller selections, they don’t need as many workers and don’t need to pay them as much as a regular grocery store.

What does this all have to do with food deserts? A lot.

When Dollar Stores move into a community - and by the numbers, we know they’re moving in by the droves - they drive out traditional grocery stores. Sometimes this happens in conjunction with Walmarts. Walmart comes into a community, drives out the local grocery store, and a Dollar Store comes in once the grocery store leaves. With their low prices (many are actually $1.25 now instead of $1.00), and high profit-margin packaged goods, smaller local stores can’t compete and they leave the community. As the traditional grocery stores leave, even more Dollar Stores fill in the gaps. This isn’t a coincidence. In fact, these stores seek out zip codes with low-income residents in communities of 20,000 people or less. They know many of their customers do not own cars so they strategically place the stores on busy thoroughfares. While it may seem good that a chain that sells food is proliferating impoverished communities, it's actually preventing the communities from getting the fresh healthy food they so desperately need, and then putting a structure in place where it can be very difficult for anything to change. The Trust for Americans Health (TAH) draws a direct line between dollar stores and food insecurity in poor communities, and their annual report on obesity ties these very same dollar stores to “unhealthy foods that lead to unhealthy communities.” Dollar Stores are very stable and well adapted to the communities they’re in, and once they’re in, they’re very hard to get out.

Not everyone is surrendering when the general comes to town. Several towns have passed legislation to limit the number of dollar stores. In proposing legislation to limit them in her town, Vanessa Hall-Harper, a city Council member in Tulsa OK, utilized language and tactics from a wealthy white resort town near San Diego that limited chain stores to “preserve the town's character”, and it worked! The City Council passed an ordinance that limited the number of dollar stores and also brought a grocery store to the town. Kansas City was the first to pass a similar ordinance in 2016, and legislation similar to Tulsa’s has been passed in Oklahoma, Mesquite, Texas, Cleveland, Fort Worth, and New Orleans.

Success at the local level is promising, but solving the “dollar store = food inequity” problem will also require federal legislation. An ISLR report suggests that legislation should include investigation into the predatory tactics of the dollar chains as well as revising the financial system which continually funds the chains while denying loans to local grocers, especially in low-income neighborhoods. Locally owned grocery stores are considered “anchor stores” in a community whose owners are committed to helping their town prosper.

Healthy food exists and is available, but it is not easily accessible nor is it affordable. Many Americans do not have the money nor the transportation to get to a store that can provide them with fresh fruits and vegetables, meats, and dairy. While easily accessible due to the sheer volume of them in existence, dollar stores are not an answer to food inequity and are only making things worse by limiting the options available in their communities. As legislation is slow to roll out, we should shift our eyes to other options at the local level that can help - food pantries.

In our next post covering food deserts, we’ll look at food pantries, their limitations, and what some amazing entrepreneurs are doing to help. 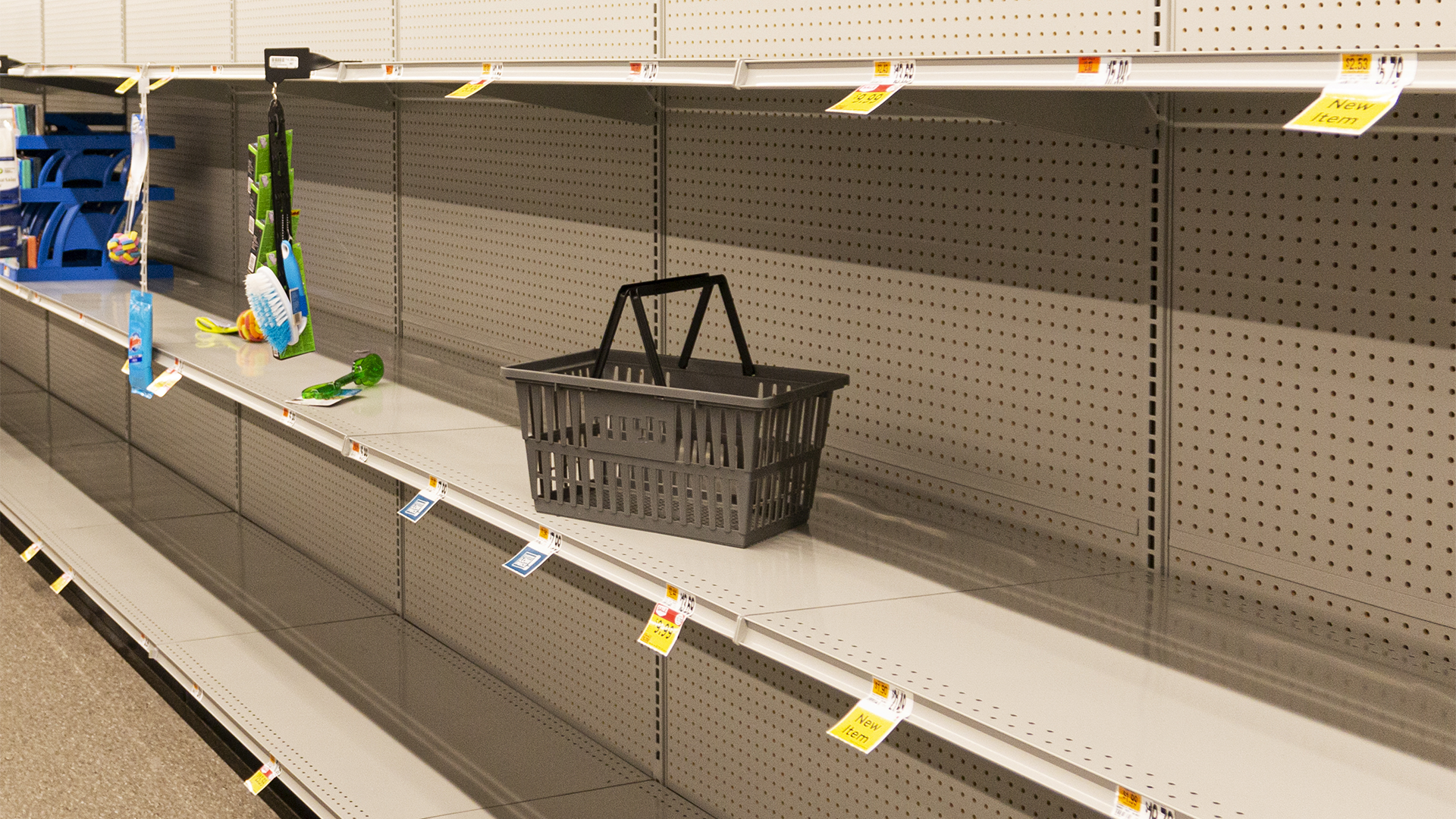 Barren: Defining Food Deserts and What We Can Do About Them 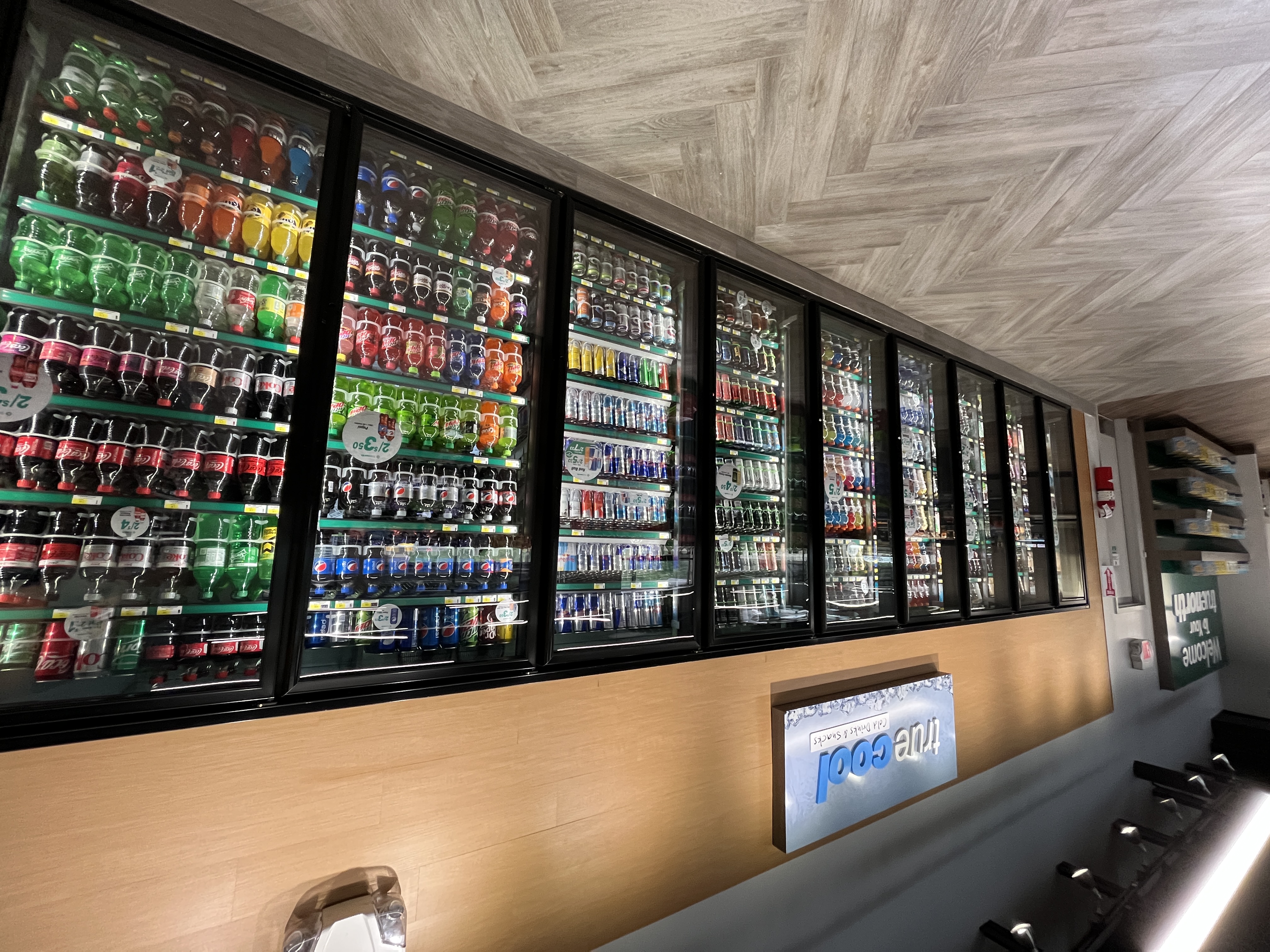 Retail Tomorrow: True North Stores And The Future Of Convenience

John Herbert is the Senior Category Manager of True North, a chain of convenience stores with ​​an ever-growing footprint of locations in Ohio, Michigan, Illinois, and Michigan. John is responsible for managing the Beer, Beverage, Dairy, Wine and Liquor Categories for over 160 locations across the US. We sat down with John to get his take on where retail is going and how the big players may need to make room for newcomer brands. 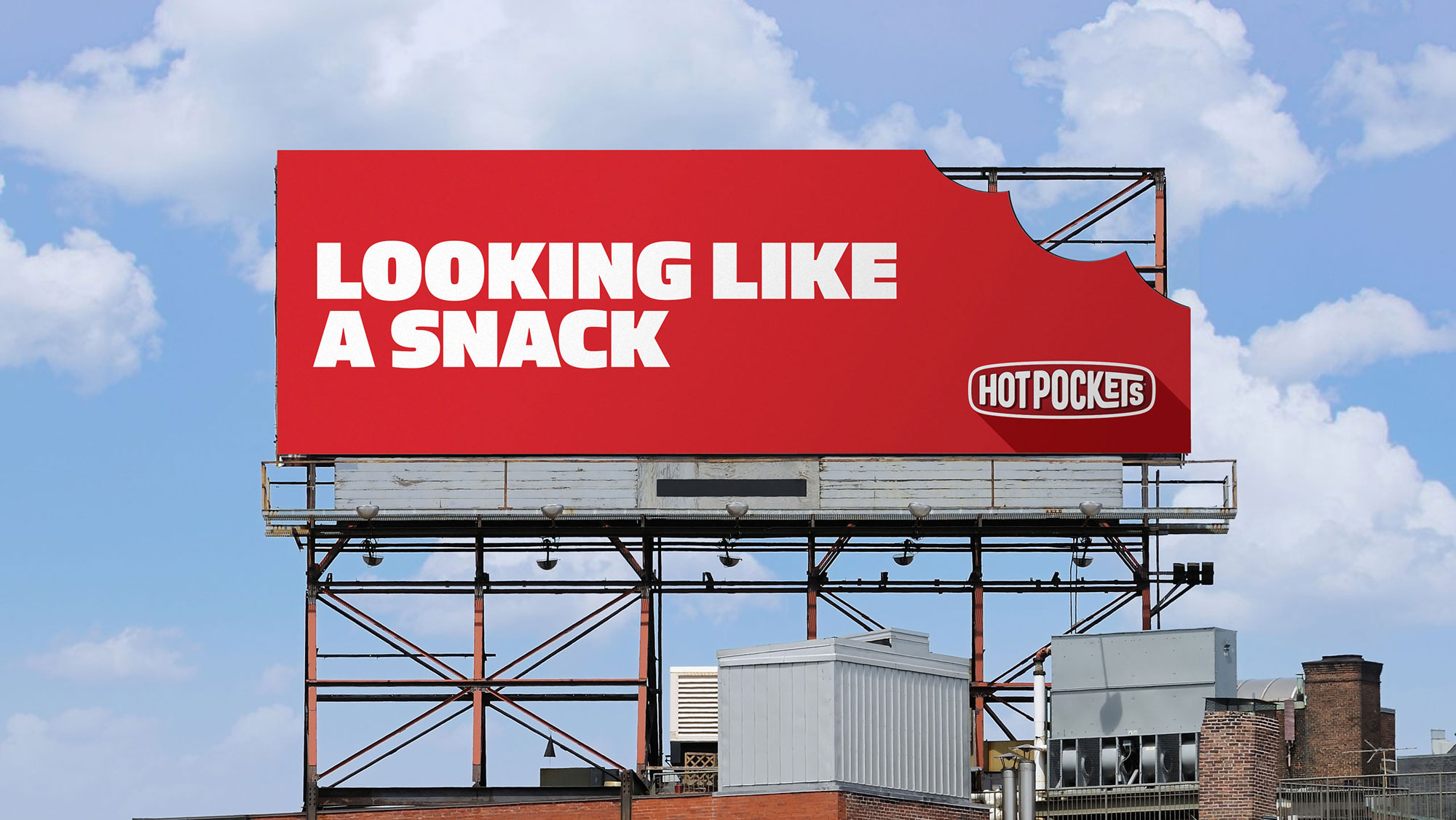 HotPockets Gets A Hot New Look

The Dieline interviewed our team and Nestle's leadership team on our partnership, process and how we used a redesign to win the hearts and minds of not only the head of household with purchasing power, but also to get the ideal eater—13 to 17-year-old males - excited about HotPockets