The Future of Meat and Dairy: Cell Based Animal Products 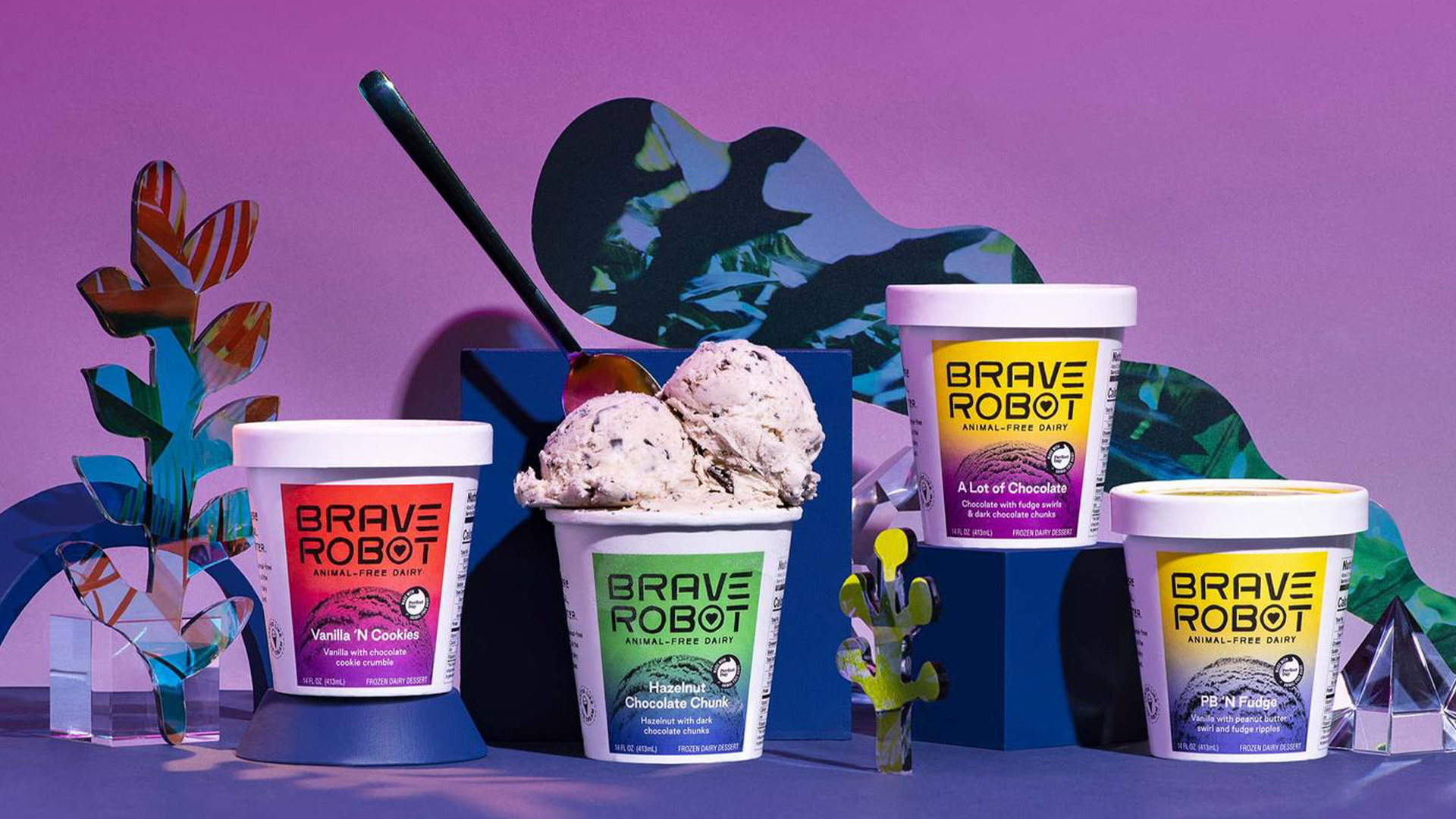 Animal-free meat and dairy products are synthesized in labs via cells, creating products that are as close to the real deal as it gets.

The meat alternative market is flooded with plant-based foods, imitating traditionally animal derived staples like burgers, nuggets, and cheese. Technology has allowed many of these products to traverse into “I can’t believe it’s not meat” territory, and even fast food giants like Burger King have welcomed plant-based meat alternatives to their menus. Whether vegetarian, vegan or flexitarian, the consumer demand for meat-free eats is at an all time high. And while options are currently limited to plant-based, cell based meat is a burgeoning new space to keep an eye on. At first glance, the idea of meat grown in a lab may seem foreign and unappealing. Cultured – or lab grown – meat is derived from the cells of living animals. While not technically vegan (as it uses animal tissue) it caters to the “flexitarian” demographic which seeks to decrease meat and dairy consumption in their diets. It’s meat; minus the ethical and environmental drawbacks that mainstream production present. Sounds great in theory, but what will it take to be embraced by a wider consumer base? Pet food seems to be a good place to test the waters. One major limitation of cultivated meat is achieving textures that mimic the real thing. But for our furry friends, eating ground up animal protein is the norm. Boulder-based Bond Pet Foods has a lab-grown chicken treat for dogs in the making, with plans to expand into pet food. And since our domesticated pals require animal protein in their diets, this can ease owner’s minds about the ethics of meat production. Additionally, cell based and plant based hybrid products could help familiarize consumers with the new frontier of cell based meats. Companies like Sonic have already experimented with adding plant-based matter to reduce meat in their burgers. But combining cultivated meat and plant based ingredients can be a great entryway to market, for both the ability to price competitively and slowly introduce consumers to the concept. There’s still the question of what the collectively agreed upon name for this new type of food will be. It’s ultimately up to the FDA to decide, but the term “cultivated” seems to be favored over other nomenclature like “cell based”, “slaughter-free” or “clean meat”. While “lab-grown” or “cell-based” are technically correct, those terms have not tested well with consumer audiences.

Brave Robot Animal-Free Dairy - https://braverobot.co/[/caption]Animal Protein Dairy, Sans Animal Ice cream that’s vegan and made from dairy protein; what? Perfect Day uses acellular agriculture to create flora-made dairy protein, yielding an ice cream whose flavor rivals the real thing. The company uses this food technology to partner with brands like Smitten and Brave Robot and deliver animal-free, lactose-free ice creams. 3D Printing Your Next Meal The American fast-food chain Kentucky Fried Chicken is dipping a toe into the science of meat alternatives. The company announced that this fall in Moscow, Russia, it would begin testing lab grown, 3D printed chicken nuggets. The 3D printing process helps to combine the biological material, creating a more realistic texture experience. Redefine Meat also has experimented with 3D printing technology to mimic the flavor and texture of organic animal meat, creating the world’s first vegan steak. Fish without a catch The world of cellular agriculture expands to the water as well. Companies like Finless Foods and Blue Nalu are striving to meet the global demand for seafood without farming or harvesting fish. The seafood industry faces issues like overfishing, rising temperatures, pollution and other factors have harmed the delicate ecosystem – leading to lower fish populations. By producing cultivated fish, consumers can also avoid environmental contaminants like mercury and plastic. Hybrid plant and cell based UK based Higher Steaks is the first to create lab-grown pork belly and bacon. But it’s not entirely cultured meat: a percentage is plant-based material. Pork production has seen its fair share of challenges recently, from swine fever to slowed production capabilities brought on by the Covid-19 pandemic. And yet, the demand for pork hasn’t slowed. Unfortunately this prototype has another five years or so before it reaches the mass market, according to company CEO Benjamina Bollag. In the meantime, we’ll continue looking forward to this exciting new future of food production. 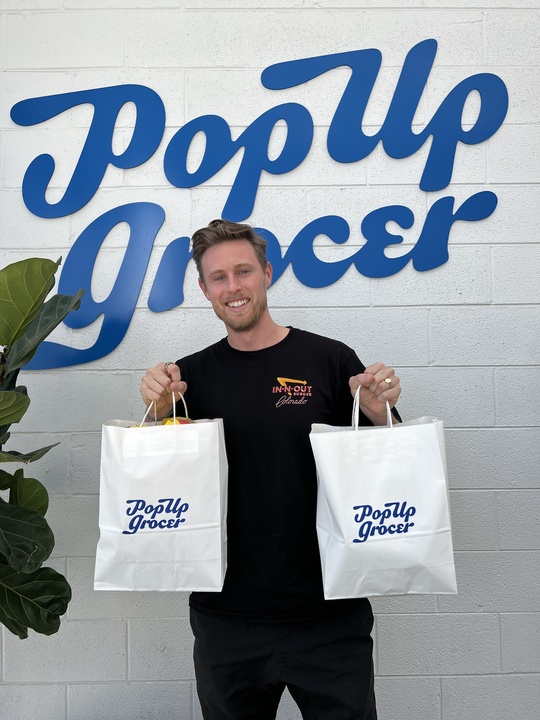 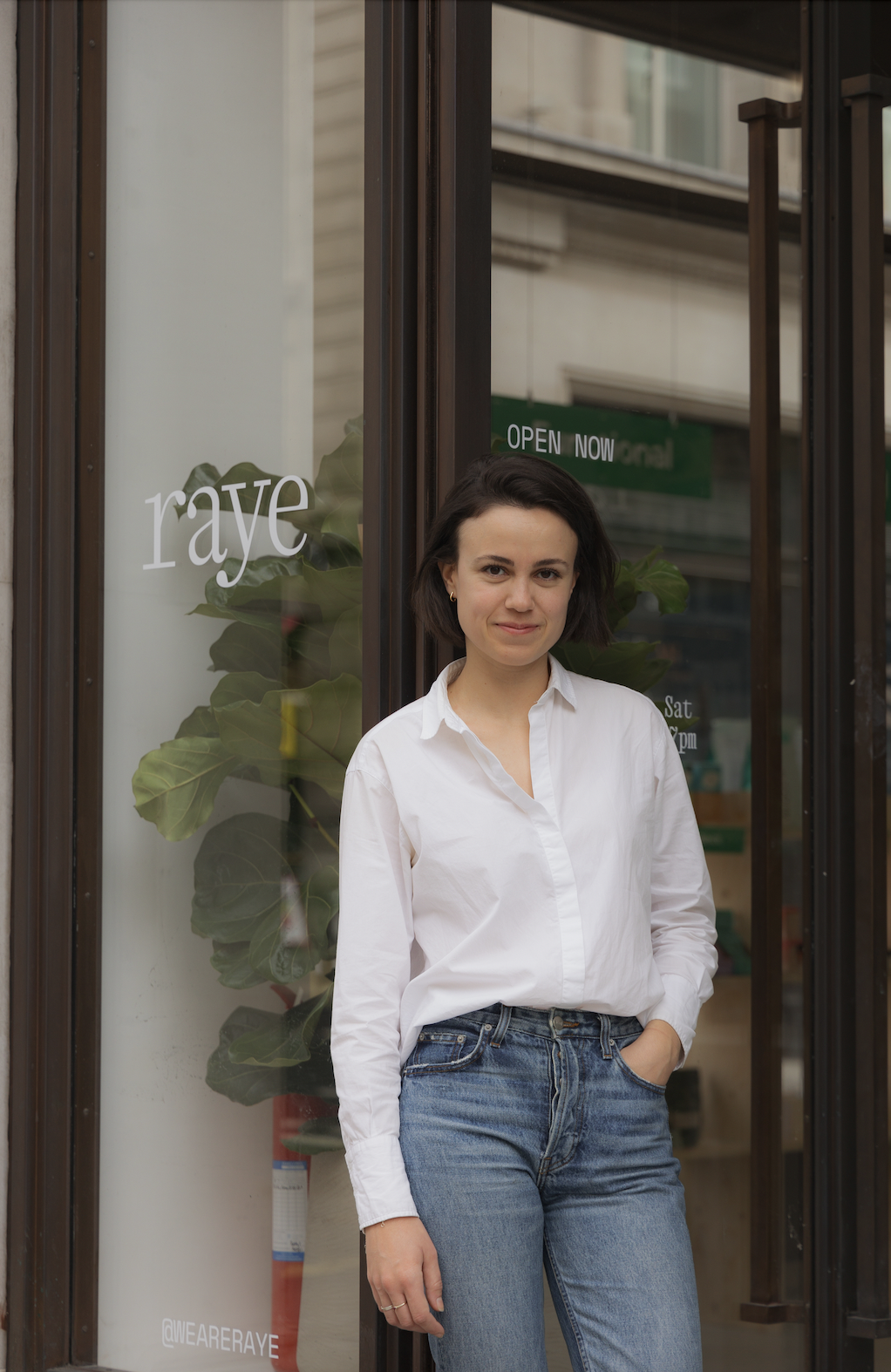