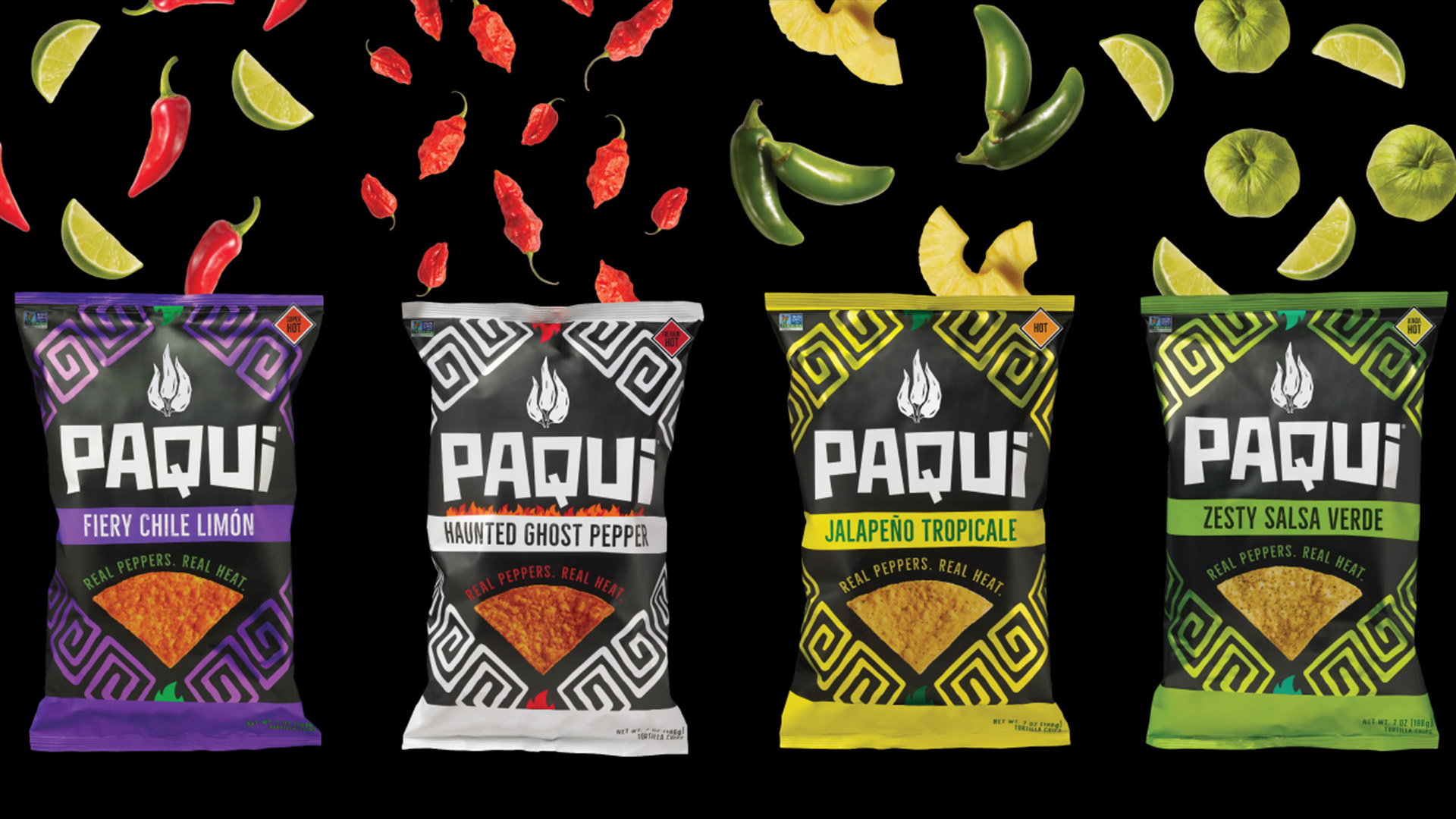 Consumers are more daring than ever when it comes to trying extremely spicy flavors. The trend is booming on social media platforms, and big brands are noticing – fiery flavors are showcased in snacks, sauces and even donuts across well known restaurants and food brands. Though Ghost Peppers and Carolina Reapers were once regarded as forbidden and downright dangerous, this movement of using high-Scoville rated peppers in food allows adventurous customers to take a walk on the spicy side. [caption id="attachment_8388" align="aligncenter" width="400"]

Hormel® Ghost Reaper World’s Hottest Chili with Beans[/caption]Hormel’s limited edition Ghost Reaper Chili promises “all chili and no chill”, touting itself as the world’s hottest chili. Made with the high Scoville rating Ghost Peppers and Carolina Reapers, it’s sure to turn up the heat several notches from your traditional hot chili. [caption id="attachment_8389" align="aligncenter" width="376"]

https://www.fuegobox.com/products/choco-challenge-white-lightning[/caption]Spicy food challenges are a big driving force in the spicy food trend. In the same vein as the Pacqui One Chip, Fuego Spice Co.'s White Lightning Chocolate is a relatively innocent looking bite that promises a heat that even spicy food aficionados can hardly handle.While the Flamin’ Hot line of snacks have been long time crowd favorites, Cheetos Flamin Hot Pepper Puffs are the hottest of them yet. The pepper-shaped puffs are available in select stores for a limited time. Pringles is also getting on the spicy flavor train, bringing an edge to classic varieties like BBQ and Cheddar. Pringles historically have not offered much in the way of spicy flavors, but the Pringles Scorchin’ chips mark the first spice driven line up. [caption id="attachment_8391" align="aligncenter" width="304"]

www.smirnoff.com/[/caption]Smirnoff is known for an extensive lineup of flavored vodkas, but the Spicy Tamarind Vodka stands apart among the rest. Sporting Dia De Muertos style branding, this vodka celebrates one of the most iconic Mexican flavors. Ghost Peppers meet fast food to create a combo that has spice lovers flocking to the drive-thrus. Popeyes turns up the heat with new chicken wings featuring Ghost pepper, and Dunkin Donuts released a seasonal Ghost Pepper donut that piqued curiosity across the country this fall. There’s plenty of opportunity for hot sauce brands to expand, as more brands partner with them to bring their signature flavors to consumers. The spice maker giant McCormick’s recently acquired Cholula Hot Sauce for $800 million, adding it to their portfolio alongside Frank’s Red Hot Sauce and Old Bay Hot Sauce. Subway is using Frank’s Red Hot to flavor select sandwiches, and Del Taco has secured Cholula to elevate some of its menu items. The spicy food trend has the power to survive beyond trend status, and cement a long lasting future in popular food culture. 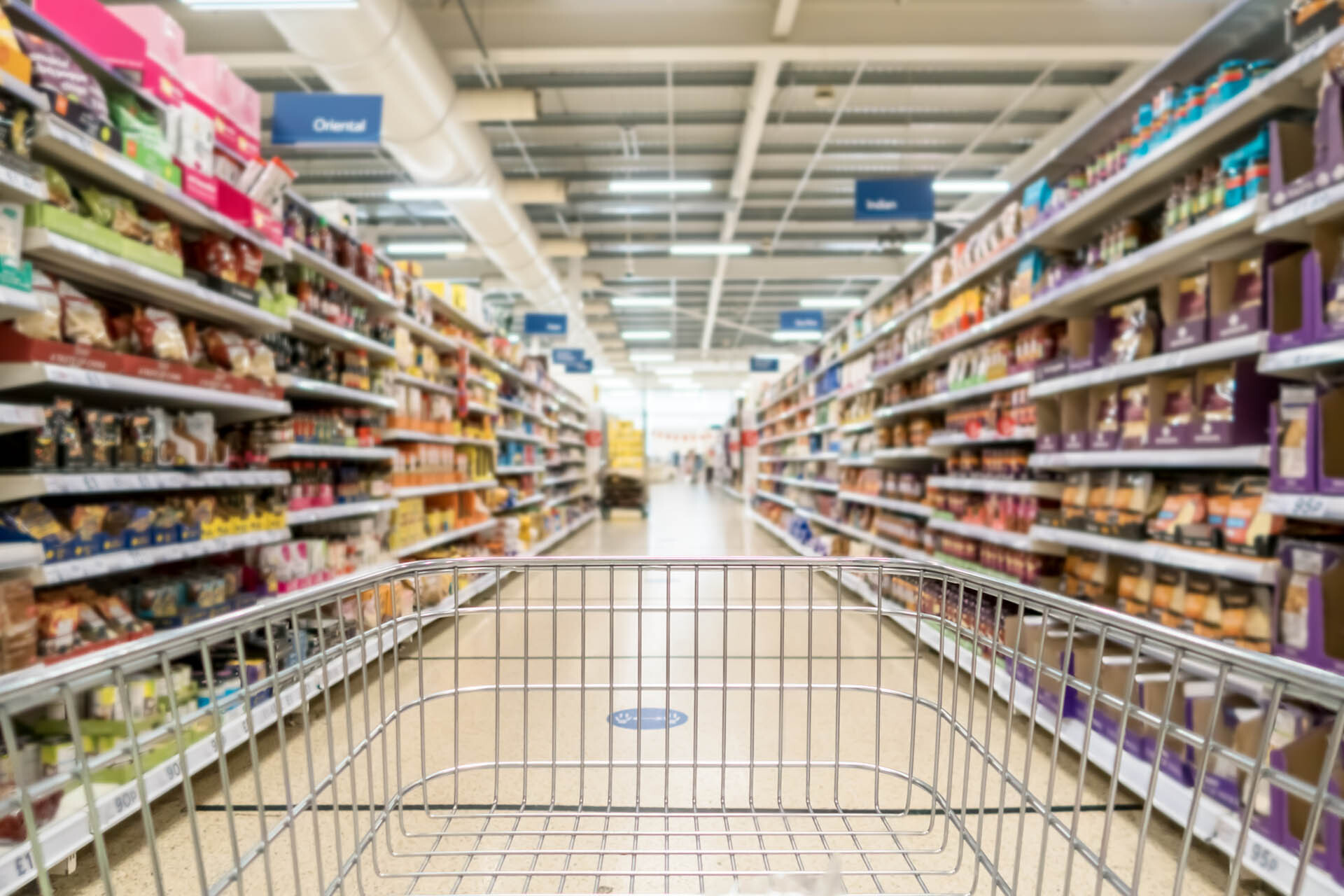